Find out how you can get your flight delay compensation in Europe in a fast and free way.

Do you know that in Europe you’re entitled to a delayed flight refund between € 250 and € 600 if your flight has more than three hours delay, is canceled or overbooked?

Airline delays, canceled flights, overbooking, strikes by pilots and flight controllers, this is probably air travels’ worst season ever in Europe. And it is us, the travelers, who pay for it, abandoned to ourselves, often without re-protection and with our long waited for trip or holiday irreparably ruined.

If you are reading this article, it probably happened to you too and you are looking for a way to get back to the carrier. The good news is that thanks to the EU261 you have a good chance to assert your rights and get a delayed or cancelled flight reimbursement, quickly and without legal fees.

According to the European EU261, if a flight is delayed by more than three hours, canceled or overbooked, you may be entitled to pecuniary flight delay compensation from the airline. Unless the accident is caused by extraordinary circumstances, such as bad weather (but only if it impacts directly on your flight), political unrest, attacks or sudden strikes, meaning only those without a previous warning.

In a nutshell, we are talking about a flight delay compensation that according to the type of problem, vary from a minimum of 125 euros for distances up to 1,500 kilometers to 600 euros for journeys exceeding 3,500 kilometers.

In case of boarding denied due to overbooking, it may also be useful to know that compensation is due immediately and independently of any alternative flight offers.

But be careful, since the EU261 is a European standard, it applies only to the following cases, whatever is the passenger’s nationality:

– Flights operated by European companies within the EU,

– Flights departing from an EU airport, regardless of the airline,

– Flights operated by an EU airline and landed at an EU airport, regardless of the departure airport.

Moreover, in all these cases, if due to the delayed flight or canceled flight you have to spend the night at the airport, the airline must offer you overnight accommodation at a nearby hotel, transportation to and from the hotel and a meal voucher.

These services cannot be considered, or replace, the compensation you are entitled to, but are in addition to any refund for delayed, canceled or missed boarding.

However, the protections of EU261 apply only within Europe, while in the rest of the world, the legislation on the matter, provided that it does exist, varies from state to state and generally is not so generous towards the passenger.

In the United States, for example, delays and cancellations do not count. You are entitled to compensation only for lost or damaged luggage and if you are not boarding for overbooking.

What to do to get the airline delay compensation

You can start the flight delay compensation procedure yourself. Fill out the EU261 compensation request, send it to the airline concerned, follow the procedure with a consequent waste of time, cross your fingers that everything goes smoothly and there are no bureaucratic obstacles.

Also take into account that the dispute could last months, if not years, and eventually if you’re lucky enough, you could even recover what legally belongs to you.

Ok, it can be done, if you know in detail the EU261 legislation and your passenger’s rights and have the desire and time to assert them towards the carriers’ mega legal offices. Which, admittedly, is not for everyone. Furthermore, keep in mind that it seems that 82% of canceled or delayed flight refund requests from individual passengers are more often ignored or rejected by airlines.

Hopefully, there is another way. You can entrust the request for repayment of the airline delay, compensation for canceled flights or claim for overbooking to a specialized platform like Airhelp that does all the work on your behalf.

You connect to the Airhelp site or download its app, enter flight details, a photo of the air ticket and the rest will be taken care of and you can forget about it. If the claim is successful, you will be credited the refund directly to your account with a bank transfer or PayPal. Great, isn’t it? Of course, but it could be costly too. Wrong, as you don’t have to pay a dime.

Airhelp can file the claim for you, for free

Airhelp, the sector’s leading platform, only applies a 25% fee to the recovered amount. And if the practice is not successful because for some reason you are not entitled to reimbursement, you pay nothing, zero, and friends as before. A win-win formula, but anyway it’s an incentive for Airhelp to work hard to bring home the result.

And it seems to succeed quite well, considering that since its launch in 2013 the platform has helped some 7 million people to claim compensation to airlines, with a success rate of 98%, obtaining a total of over 300 million euros repayments.

Airhelp is also an App, available for both IOS and Android. Download it for free from iTunes or the Play Store and eveery time you might need it, simply scan your ticket or boarding pass with your smartphone’s camera directly at the airport. In a few seconds the system verifies the admissibility of the reimbursement and in case of an affirmative answer, the procedure starts automatically.

Thanks to Artificial Intelligence, Airhelp’s assistance can also be retroactive. By connecting the flight import tool to your email account through which you manage reservations, the app is able to scan all of your trips over the last 3 years and find any flights for which you may be eligible for a flight delay refund. 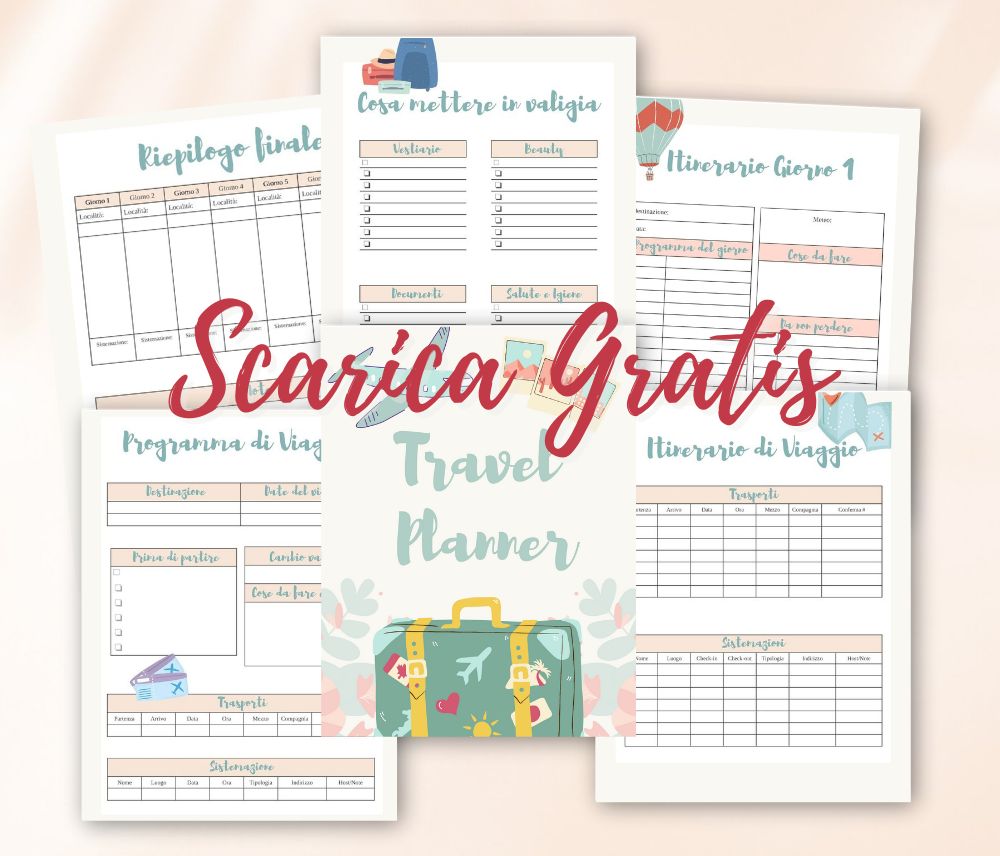 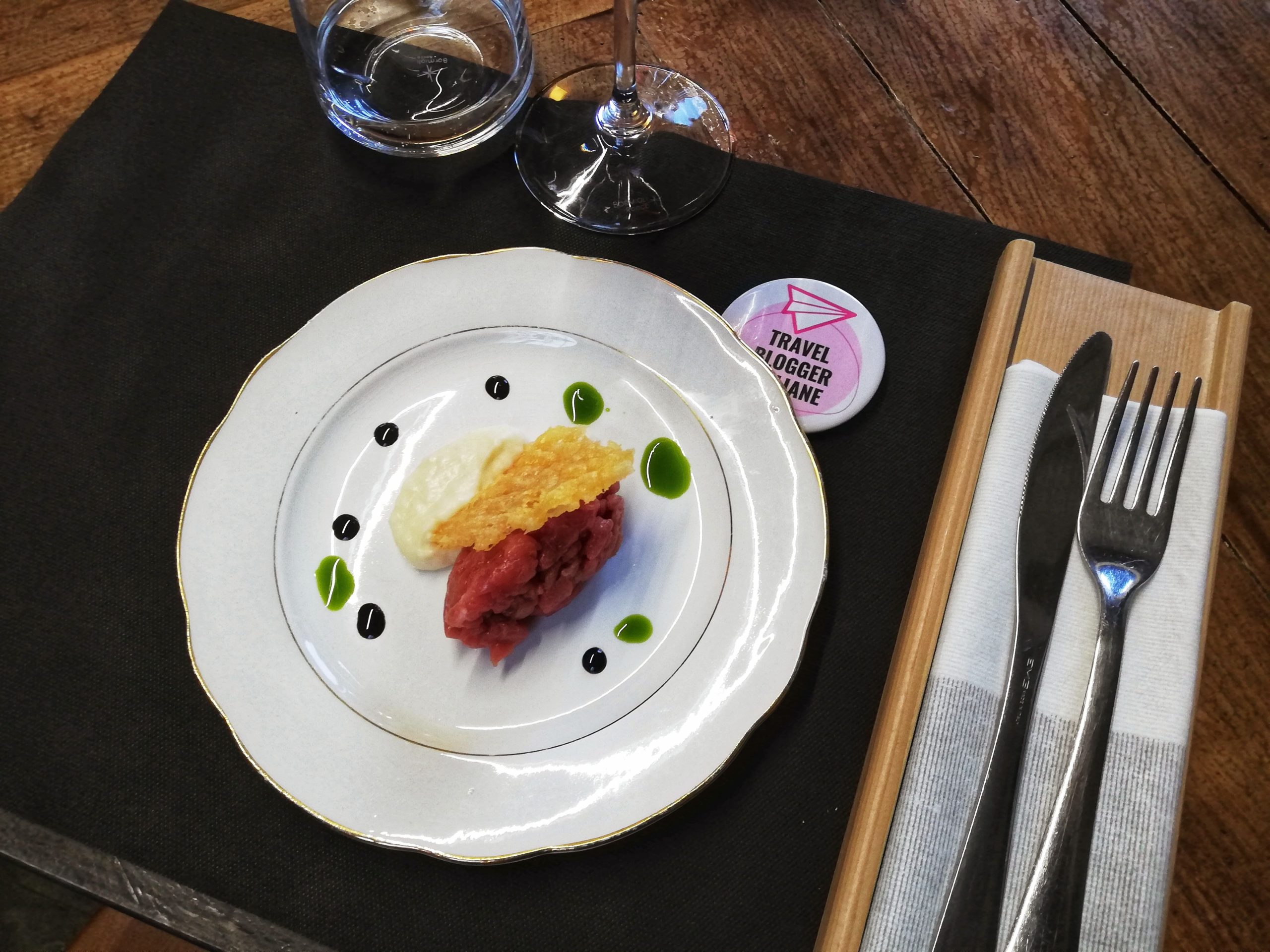 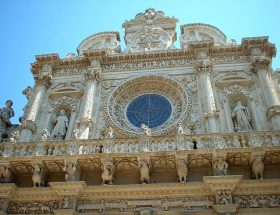